We Provide a comprehensive youth service for young people age 13-18 living in the Kensington and Fairfield ward.

We design activities for all young people & provide information & advice on young people’s issues. Core activities include a youth club drop-in centre, a drop-in club for young ASD people & an issue based project evening. We provide a safe, non threatening environment & work with young people as partners in learning & decision making, working with them to develop their own sets of values.

Why The Community Needs Us

We aim to steer a generation of young people from the inducement of wandering the streets with their peers, and from taking part in the drinking and drugs lifestyle that would inevitably result in perceived anti-social behaviour. We provide a safe and non threatening environment where young people can take part in informal activities of their choice.

Our Impact On The Community

Young people have been able to have a say in their community and have become increasingly aware that their voices do matter, and that they can influence the services on offer to them. The young people at Central Youth Club have built good relationships with the team and feel able to ask for help where it is needed. We are also creating the right partnerships to deal with young people’s issues.

On 8th December 1922, the Lord Mayor of Liverpool opened the first boys lunch hour based in the coliseum in Hanover street. The project was co-sponsored by the Liverpool Rotary club and the Boys Club Association took over their premises at 61/62 Low Hill as no city centre premises were found to be suitable.

In 1947 the Lunch hour Club moved to Williamson Square, right next to the Playhouse Theatre. In the same year, the Central Boys Club was formed and used the same premises 3 nights a week serving boys who resided close to the city centre. In 1948 another evening was taken up by the Liverpool Union of Girls clubs for music classes

In 1951 the crusader boys club of Low Hill Kensington became defunct and is it was decided to officially amalgamate the two clubs and Central took over their premises at 61/62 Low Hill as no city centre premises were found to be suitable.

The dinner hour club never found an alternative site and so the formation and support of Central Boys Club was taken over by the Round Table. The Central in its new premises were opened by the lord mayor later in 1952 and Mr McQuade was appointed as its leader

In 1971 the club moved once again to its present site in Walker street close to its Low hill Site. Funds were raised from various donors notably from the John Moors trust to build new premises following the compulsory purchase of the Low Hill site.

1n 1988 the name of the club was changed to Central Youth Club Ltd (locally known as The Cenny). This formally recognised that it did and would continue to serve young men and women equally and by being a limited company, would protect members of the management committee whilst retaining its charitable status. The club now has 1 full time worker and several part-time and volunteer’s staff. Its primary function is a youth and community centre, also serves an open-door policy which attracts young people form far and wide as well as nearby. A wide and ever-changing variety of activities, resources and opportunities are offered to young people and adults.

The club is enjoying a positive period and in its long history and whilst on one can predict what is around every corner as this history of the club has shown, it is the belief of those presently involved in the club that its future has never looked better,

Meet our hardworking team of staff and volunteers at Central Youth Club. 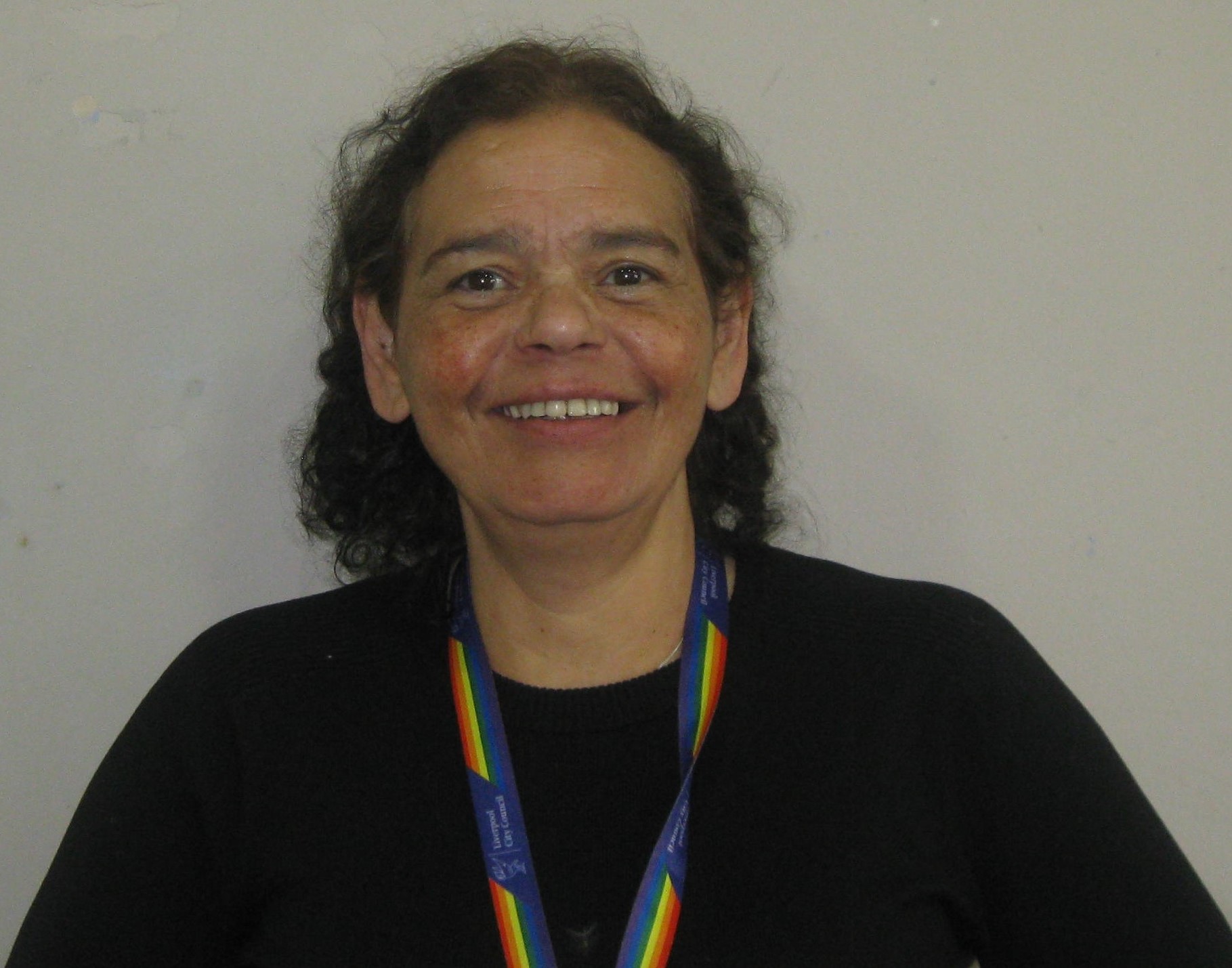 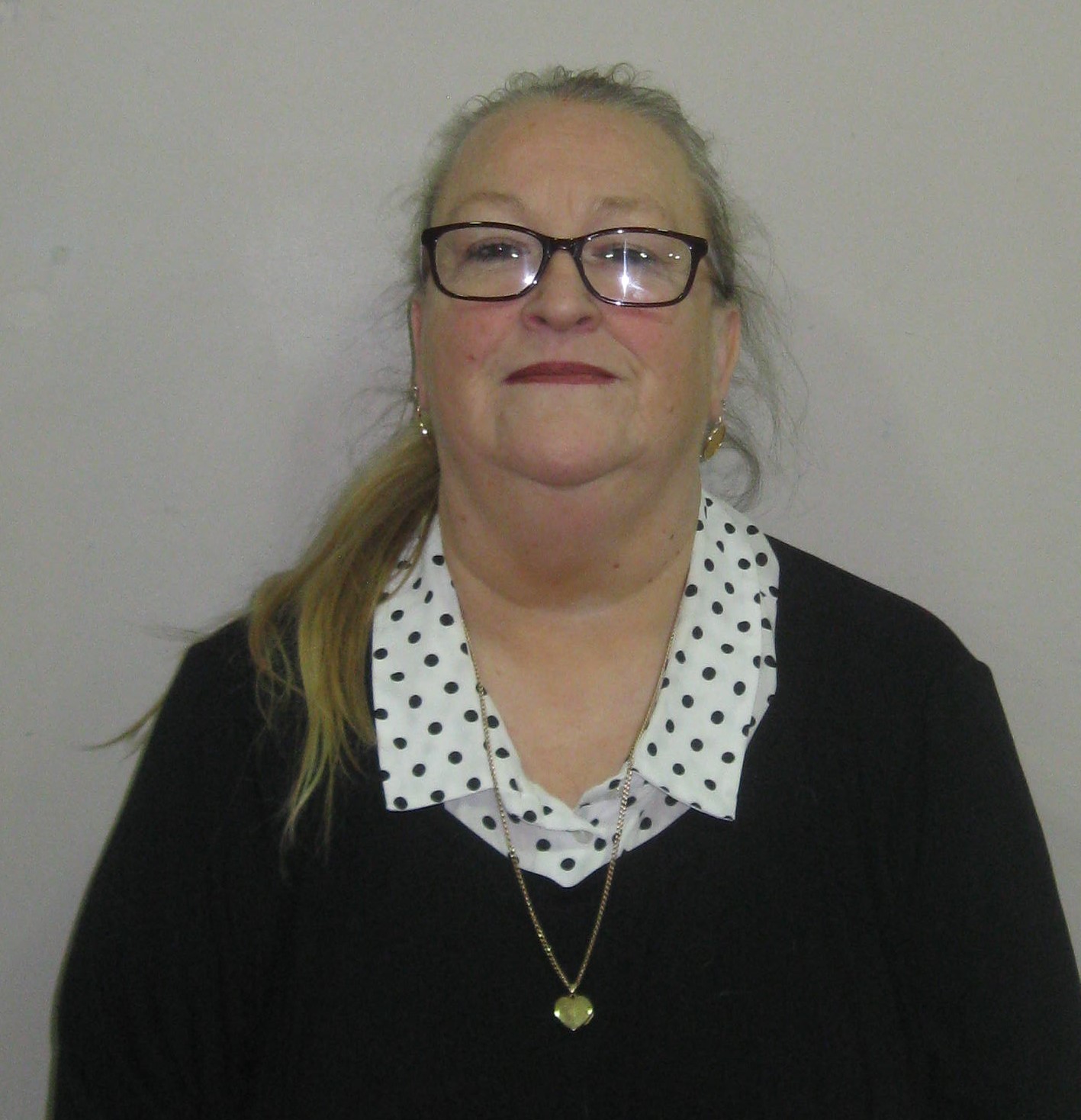 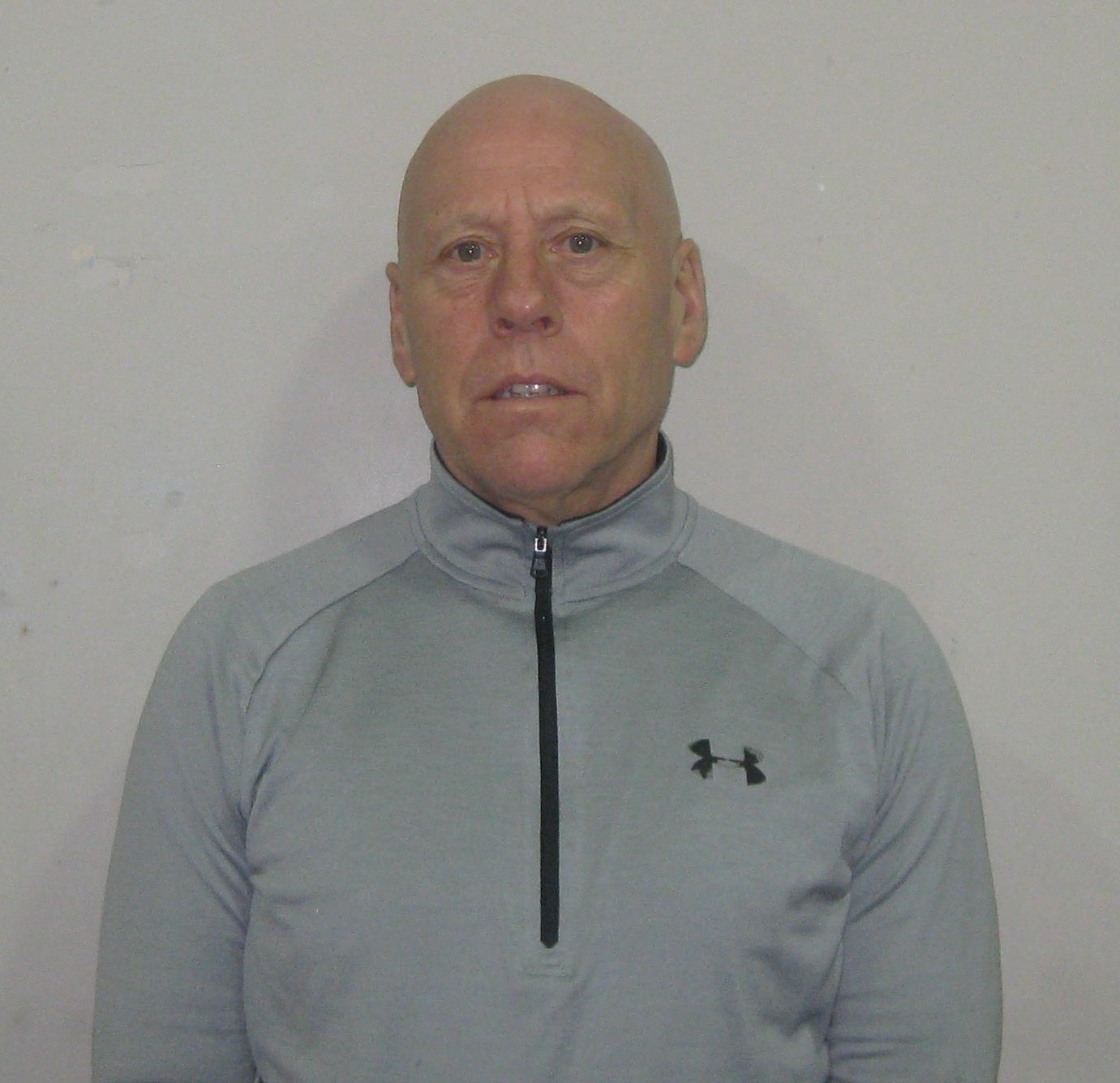 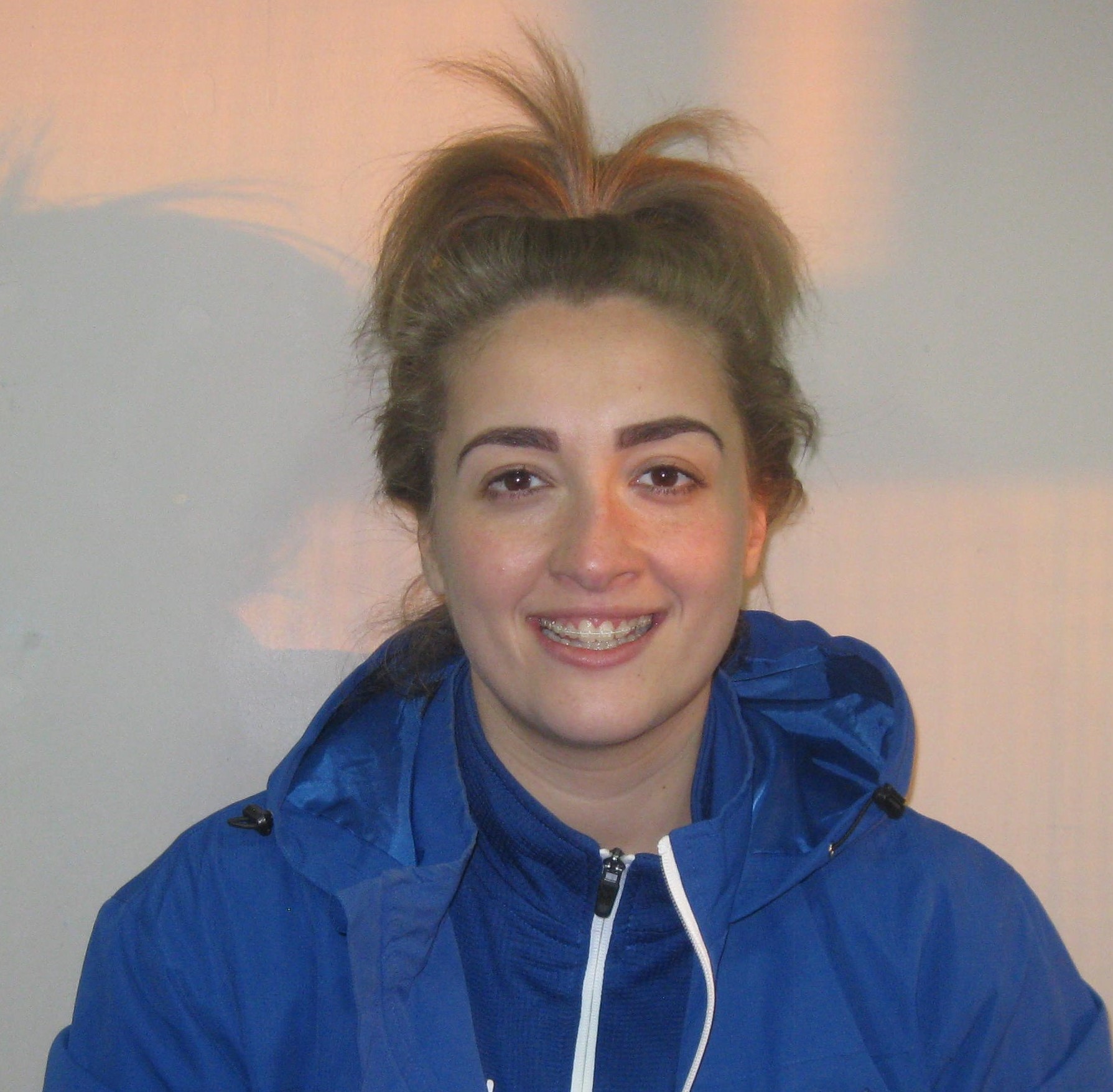 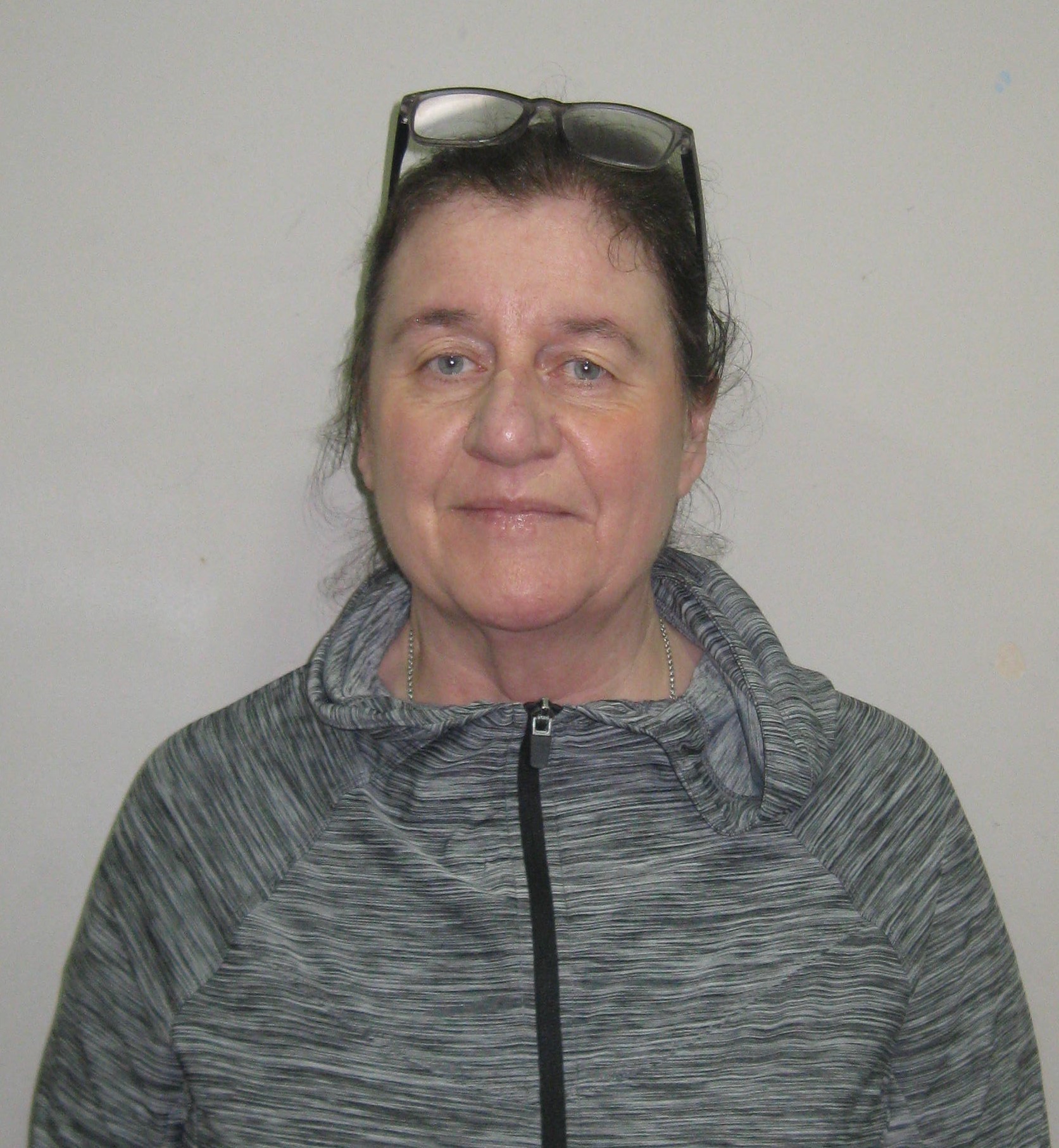 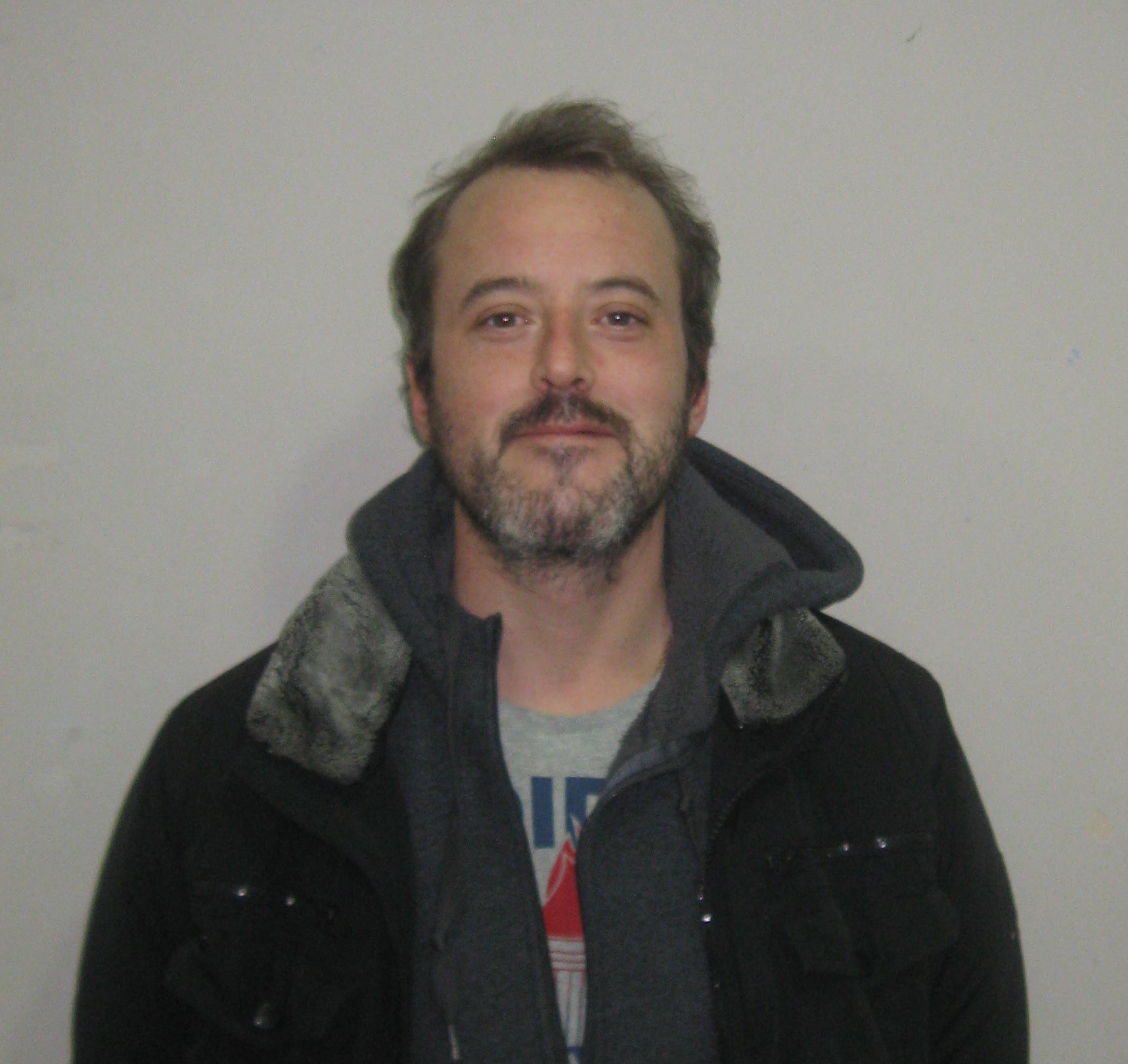 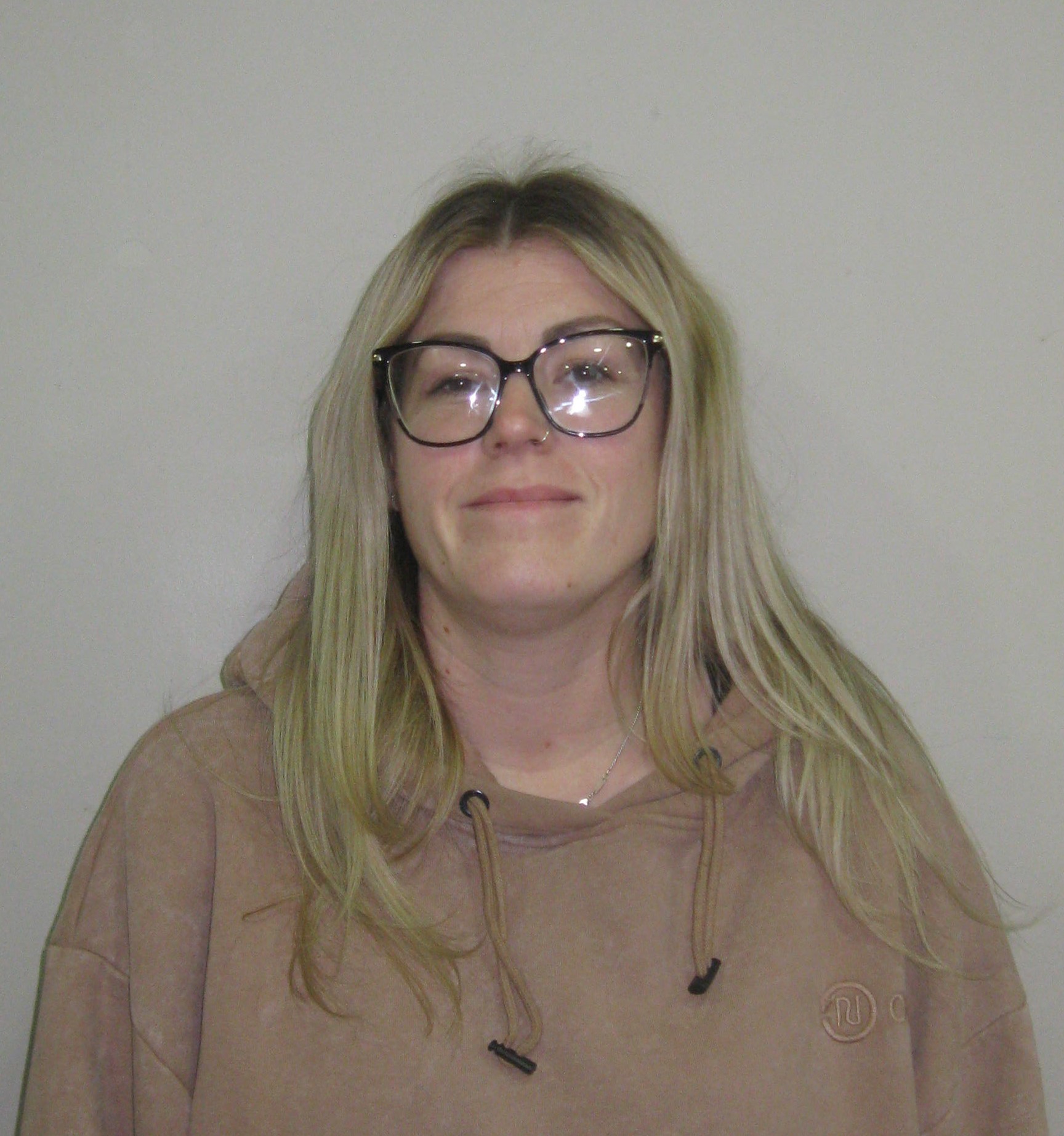 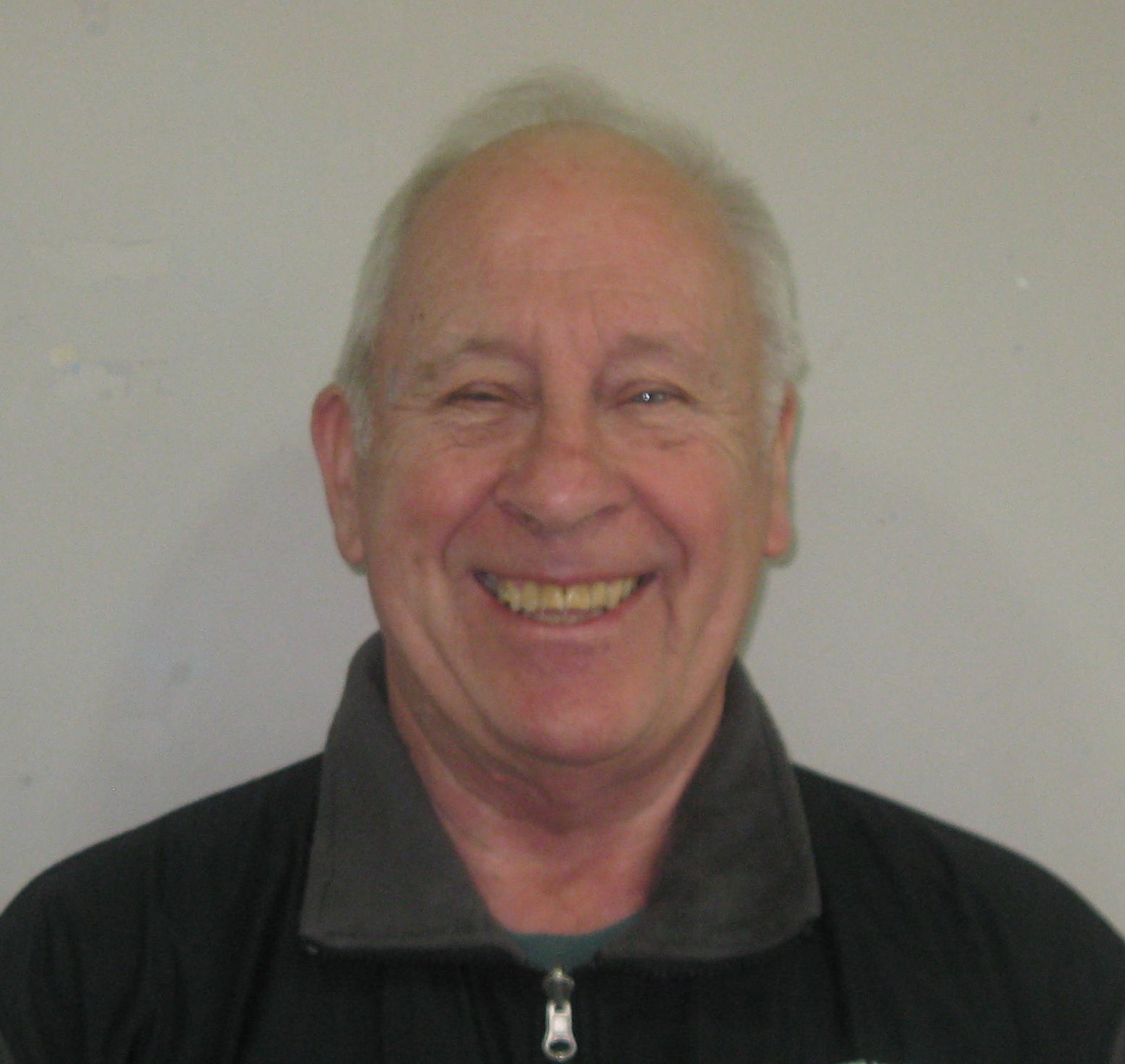 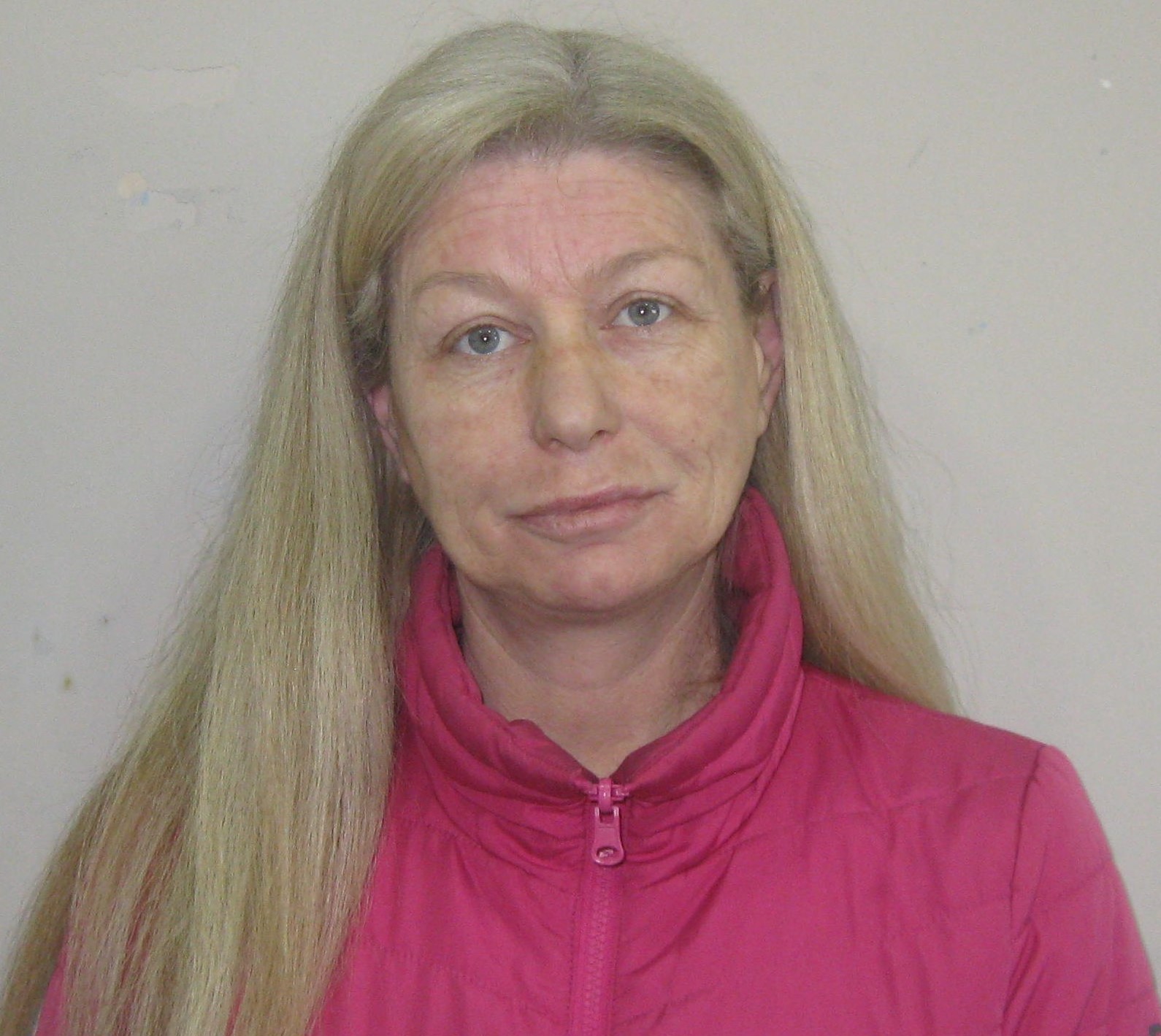 Ready To Get Involved?

See How You Can Help